Rest In Peace Fred Boos – A legendary golfer, a familiar face, an athlete, a leader, a true friend

The entire Grand View Lodge family will greatly miss the beloved Fred Boos. When skimming newspaper articles, letters, and photos – there is one thing in common with all of them – that Boos was a familiar face, a leader, and a beloved friend to many. 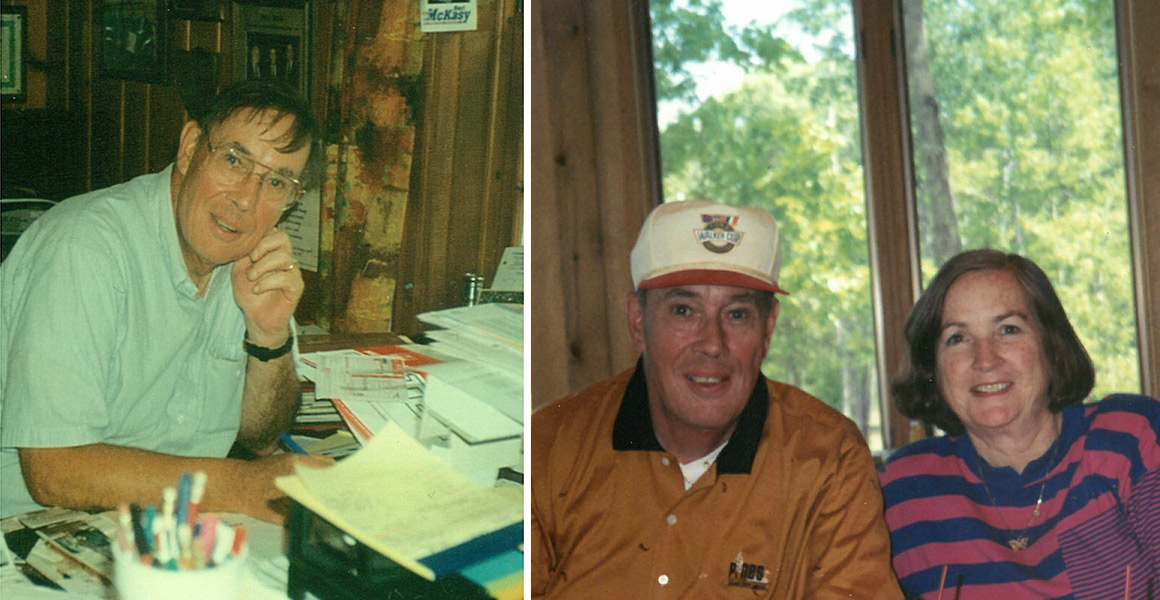 Boos is survived by his three daughters whom he was very proud: Julia Clay, Carolyn Jones, and Cindy Nordlung along with seven wonderful grandchildren.

Boos graduated in 1951 from Blake School where he excelled in athletics, earning 12 varsity letters in the sports of football, hockey, tennis, and swimming. He had three All-State Hockey titles and two State Tennis Championships. He continued his tennis and hockey careers at Colgate University, graduating with honors in 1955.

After college, Boos served in the U.S. Army in the 1stCalvery Division on the D.M.I. in Korea.

Boos is credited with having the vision to bring Championship golf to the Brainerd Lakes area with the opening of the Pines Golf Course in 1990. The Pines inspired other resorts to follow suit and the Brainerd Lakes area is now one of the world’s top 50 golf destinations.  Boos served on the Minnesota Golf Association Board of Directors for 9 years and was inducted into the Minnesota Golf Hall of Fame in 2014. In 2017, the MGA renamed the trophy for the MGA Net Team Championship the Fred Boos Cup.

He will be greatly missed, but there is great comfort knowing he now rests peacefully, along with his wife, in the arms of his Lord and Savior, Jesus Christ.

Services will be held at Wayzata Evangelical Free Church in Wayzata, MN on JUNE 26 and at the Journey Church in Nisswa, MN on JUNE 27.   In lieu of flowers, memorials may be directed to Boys Town, Minnesota Adult and Teen Challenge or the Brainerd-Baxter Youth Center.   Arrangements have been entrusted to Brenny Funeral Chapel in Baxter, MN. 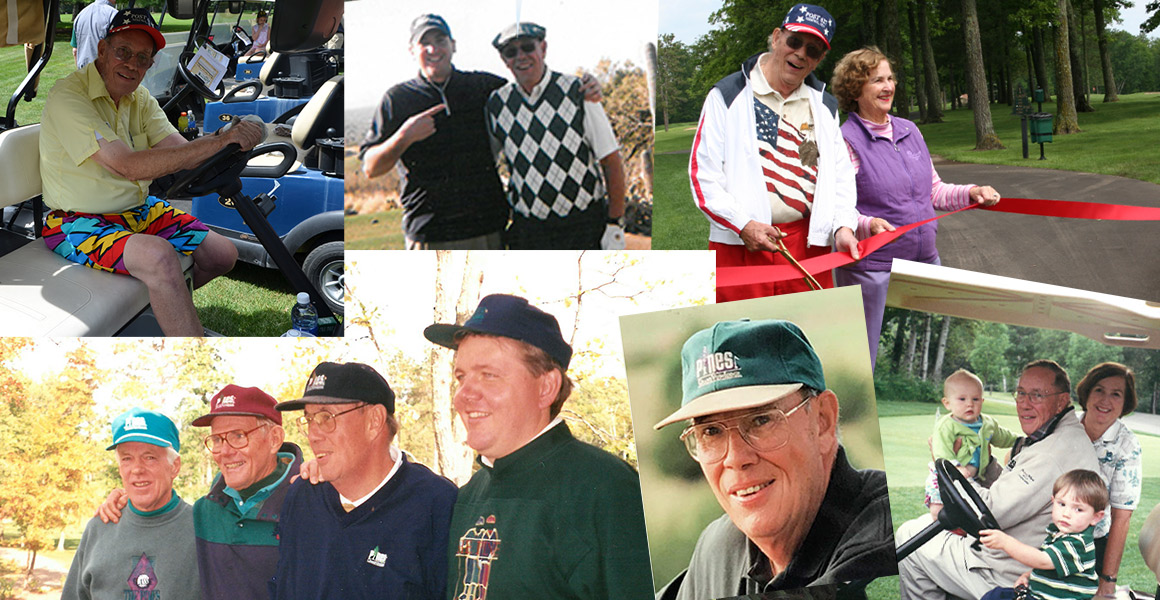